Over the past couple of years, the Drupal Community Working Group has talked about reviewing and possibly updating the existing Drupal Code of Conduct. The process has had several starts, but mainly due to contributor bandwidth hasn’t gained much traction to this point.

In the two years since, the Community Working Group has had several meetings focused on the Code of Conduct. They have identified some tasks, goals, and challenges including:

The group, led by George DeMet, is still in the initial planning stages, trying to figure out a rough outline of tasks to achieve the goal. Our first activity was to work with a list of tasks and challenges to refine and organize them into logical groups, such as “project goals”, “what are we missing”, and “action items”. 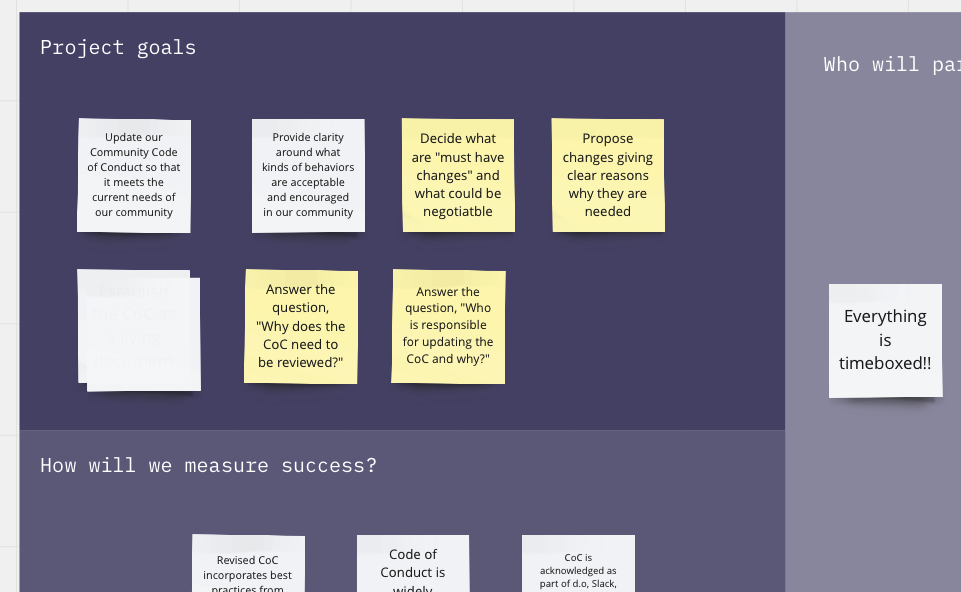 Snippet of the CoC update jamboard

We are still in the very early part of this effort, but are determined to keep momentum by having bi-weekly meetings, along with a blog post (like this) after each meeting to keep the community informed on the progress that’s being made and share opportunities for community participation.

Questions? Concerns? Let us know in the comments below!

How to Export and Import Elementor Websites (Your Complete Guide)